Forum
Membres
The Most Awaited RP... 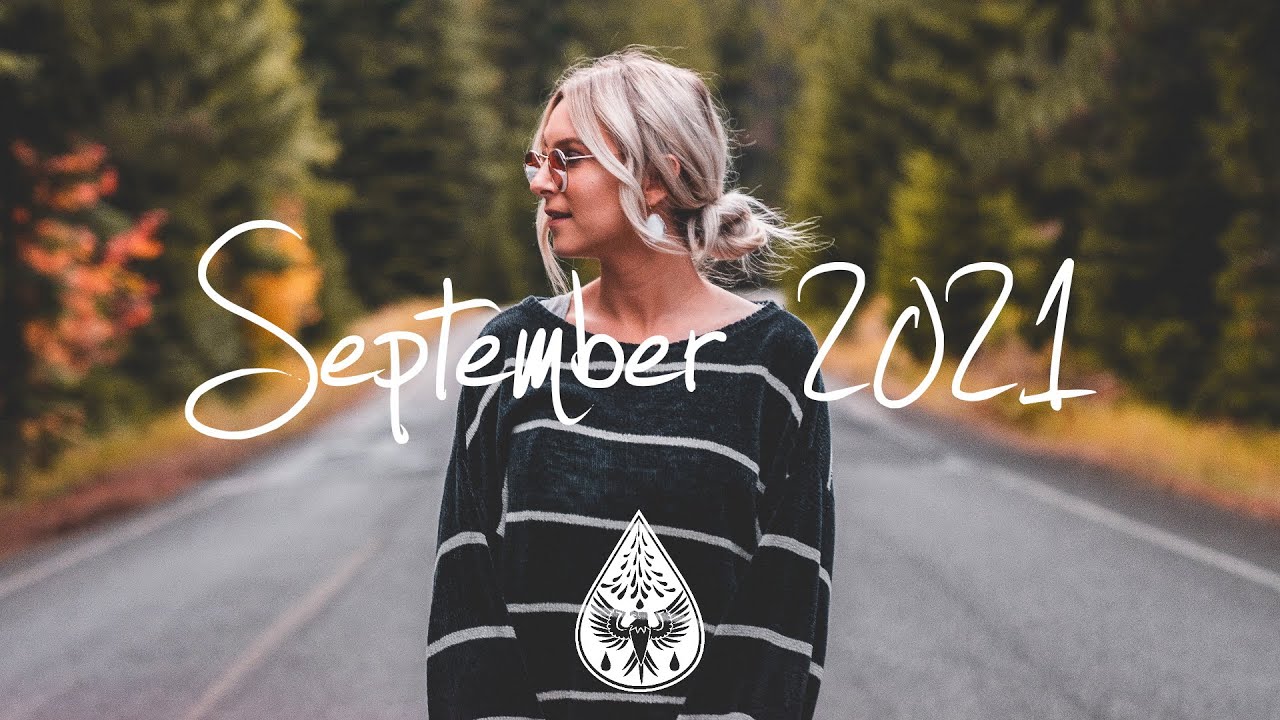 With the end of 2016 barely upon us and as we as a whole say bye to a standout amongst the most turbulent years in recent memory, the time has come to anticipate another year.

As we pop our $3.00 containers of J. Roget from the corner store, we should also look ahead at what 2017 has on-deck for our most valuable pastime. It's turning out to be a new year for gaming as a rule, yet for those of us who are crazy for role-playing games, we have considerably more to anticipate in the forthcoming 365 days.

Right now in early access on Steam and accepting overwhelmingly positive reviews from users, Divinity: Original Sin 2 is the follow-up to Larian Studios' 2014 hit. The series comes back with its rich, strategic turn-based battle complete with a lovely new world for players to investigate and shape.

Original Sin 2 also boasts "pen and paper opportunity," implying that players can defeat a circumstance in pretty much any way they can conjure up. Couple that with four-player drop-in community and I'm sold. I can't prescribe anybody buy the early get to form of the diversion, however when the full retail duplicate drops in 2017

South Park: The Fractured But Whole

The spin-off of Matt Stone and Trey Parker's 2014 South Park: The Stick of Truth, South Park: The Fractured But Whole takes us on another journey into the world of superheroes.

While South Park: The Stick of Truth was created by Obsidian Entertainment, the advancement rules have been given over to Ubisoft San Francisco for the spin-off. Fear not, be that as it may, as the first South Park makers are back at the composition work area for this experience.

Initially slated for a Q4 2016 release, the game was pushed to 2017 in light of the fact that Ubisoft needed to guarantee it "meets the exclusive expectations of fans." The first was unbelievably engaging yet had an excessively shortsighted battle technician that upset its replayability.

On the off chance that Ubisoft fixes that and Matt Stone and Trey Parker convey with the jokes, South Park: The Fractured But Whole could be a moment great.

As the main unique IP on this list and being one of Sony's two noteworthy gems at the current year's E3, Horizon: Zero Dawn is effectively a standout amongst the most expected diversions being released in 2017.

Horizon's story rotates around Aloy, a native of a post-prophetically catastrophic world that has been overwhelm by robots after a secretive "dimness" conquered the land. As she sets out to find the insider facts of the rich, 88dewa link alternatif robot-ridden world, she should use every last bit of her capacities.

Utilizing her bow, stealth and scuffle weapons, Aloy can cut down automated behemoths ordinarily her size. The game looks delightful and in the event that it is as energizing as the E3 demo, it is certain to be an enormous hit.